The Formula That Could Change The World 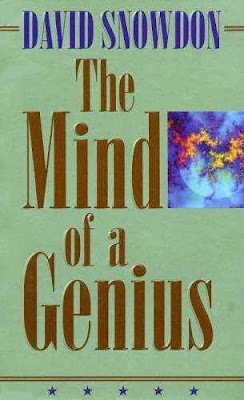 Special Agent, Jason Clay from the MI4 is hired to find a secret formula that was invented by the famous British scientist, Malcolm Prince. The only weak element in Clay’s strategy to accomplish his mission is Laura Prince, the beautiful wife of the scientist, who Clay has to seduce in order to obtain the formula.

But the CIA, the Denmark Intelligence, the Australian Intelligence and many other very determined individuals are also after that formula, and can’t wait to get their hands on it. The competition is fierce, but who’s going to win?

The story develops as a travel through the world; with the action starting in London, then moving onto Copenhagen, Hong Kong and Australia.

Clay appears to be the right man for the job; extremely handsome and a natural charmer, nothing could be easier for him than seducing a beautiful woman in order to obtain a top secret.

Available from Waterstone’s, Blackwells, Amazon.co.uk Amazon.com and from the author at his website http://www.the-mind-of-a-genius.com/order.html

To learn more about David Snowdon and The Mind of a Genius, visit http://www.the-mind-of-a-genius.com/ and to learn more about his virtual tour in early 2009, http://virtualblogtour.blogspot.com/2008/12/mind-of-genuis-by-david-snowdon.html

Post comments on any of the blog tour stops and be entered in a drawing for a copy of The Mind of a Genius.
Posted by Yvonne Eve Walus at 1:04 am