Unlike most people I know, I've not been blown away by the recent Sherlock Holmes movie - movies? I think there's been a sequel? I mean, I liked the first one well enough, just, well, one was enough.

Not so with the TV series. I thought I'd hate the fact that it's modernised, and that it's not true to the plot of the original stories. Instead, I find myself addicted. Just as well I'm late onto the train and several seasons behind: I have several episodes to look forward to.

Posted by Yvonne Eve at 9:29 pm No comments:

Dear Daughter by Elizabeth Little is... well, it's definitely different. Partly murder mystery, partly a celebrity magazine, partly a juvenile version of Bridget Jones's diary (not that Bridget Jones is not already juvenile), this is nevertheless a gripping read.


What I wasn't crazy about:
I think it's a book everybody should read. 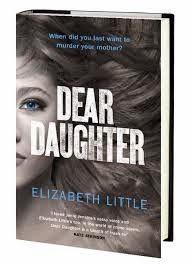 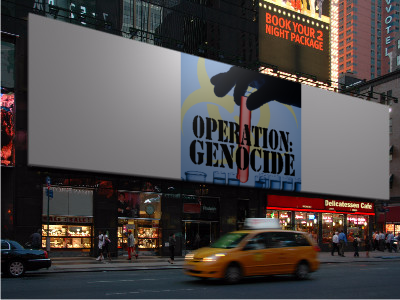 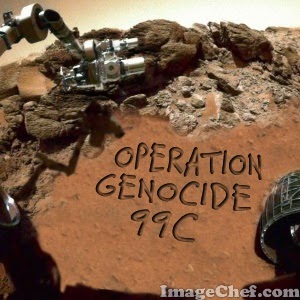 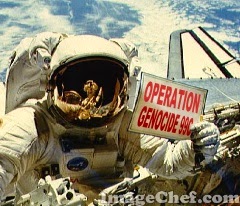 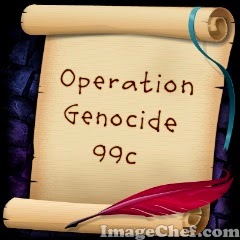 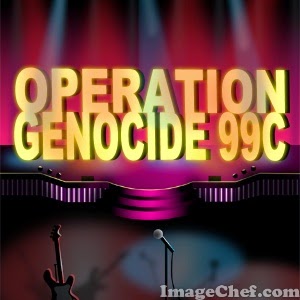 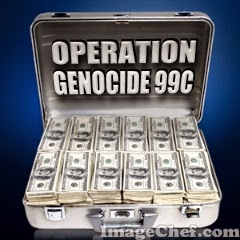 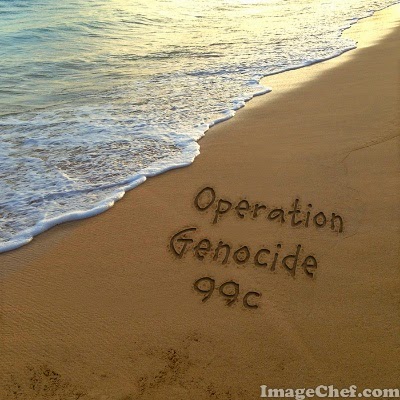 Buy the book here.
Posted by Yvonne Eve at 10:34 pm No comments:

The Stranger by Harlan Coben

I really like Harlan Coben writes. He makes you care about the characters, both the major and the minor ones. He keeps the pace pitch-perfect. And his observations about society and families are spot-on. No wonder this book was difficult to put down.

In the minus column, I do think this novel is ever so slightly guilty of self-plagiarism, the way it smacks of Just One Look with a pinch of Hold Tight. Still, if you have to repeat story lines, those two novels are so good, they're definitely worthy of the honour.

Posted by Yvonne Eve at 5:53 pm No comments: