Flash Point by Colby Marshall is the long-awaited third installment in the Dr Jenna Ramey series. Book sellers classify it as a psychological thriller, and it is that, but it's also a lot more. In addition to being a thriller, Flash Point is a frightfully clever book, with numerous puzzles and a "who-dun-it" mystery. The writing style is both beautiful and easy to digest. And although the current danger is averted at the end of the book, the over-arching danger of the bigger story leaves the reader hungry for more.

The Verdict: Read it!

The Plot: Twelve assassins kill everybody inside a bank in Washington, D.C. Instead of stealing, though, they leave something behind: an encrypted message hiding the location of the next attack. Jenna needs to profile a dozen killers while keeping her daughter safe.

What I liked best: The literary puzzles.

Characters: If you haven't met her yet, you will fall in love with the doctor who sees emotions as colours.

Can this book be read as a stand-alone: Yes, if this is the only book in the series you have access to, you can start here.

Final thought: If you had to be a character from a classical novel, whom would you choose? 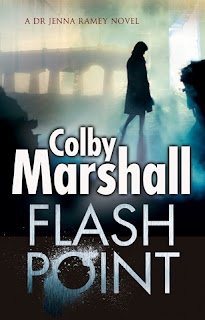 The Bone Garden by Tess Gerritsen

I'm fussy about my historical fiction. It's not that I don't like it, I do. The problem is, many authors take their poetic license too far, making 19th century heroines act like today's girls or mentioning matches in Ancient Rome books... or falling into the contrasting trap of speaking in Chaucer's English .

So it took me a while to pick up Tess Gerritsen's Bone Garden. I needn't have worried, In Tess's skilled hands, 1830 Boston comes to life with ease and authenticity. Ok, I wasn't around at the time, but the world feel real. You can feel the cold. Your nostrils fill with the stench. You scratch your head when you read about the lice.

Oh, did I mention it's also a first-rate thriller? And, unusually for my, I didn't guess the killer's identity. 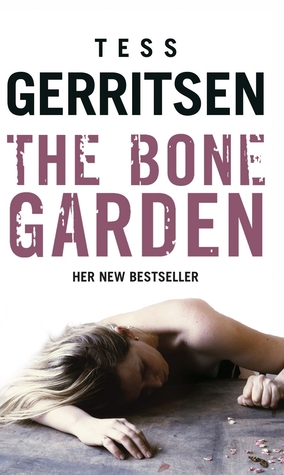 Posted by Yvonne Eve at 1:15 am No comments: 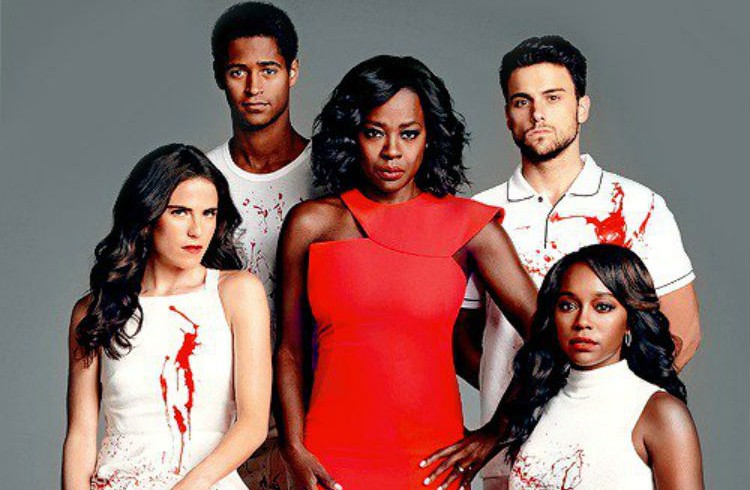 Posted by Yvonne Eve at 4:10 pm No comments: