Short Of Crime, my collection of short crime stories is free on Kindle for the next 3 days. Go on, you know you want to. http://tinyurl.com/kl95vgk 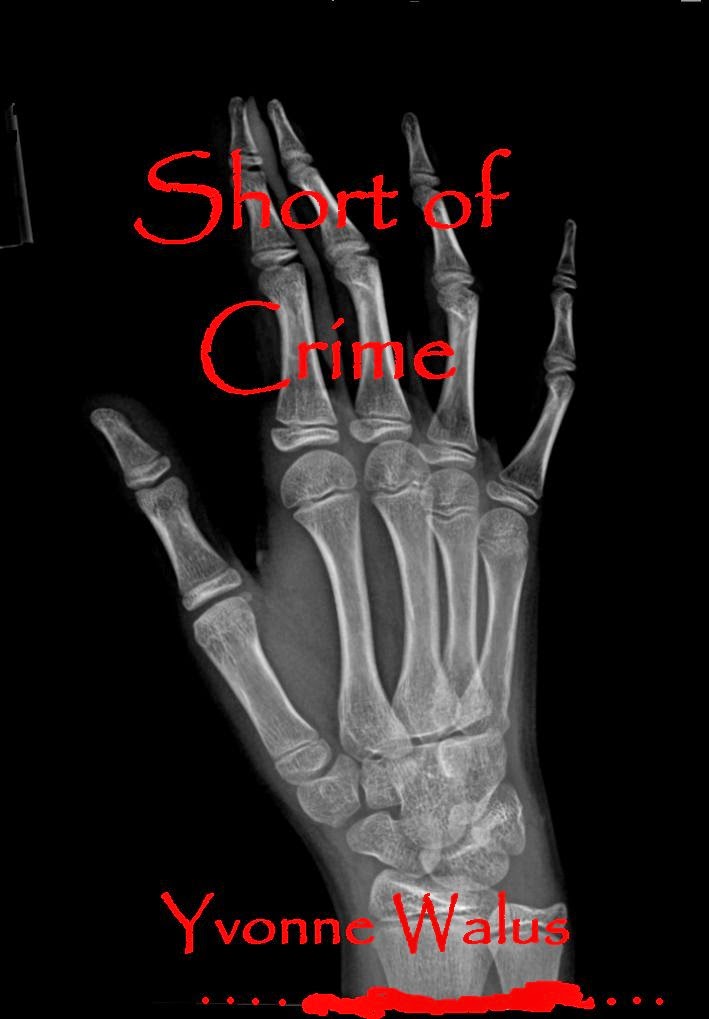 Posted by Yvonne Eve Walus at 12:58 pm No comments:

When it comes to your loved ones, is it possible to know too much?

Murder @ Play, the first Christine Chamberlain Mystery, has a brand-new cover and is available - for a limited time only - at a reduced price of 99c on Kindle. 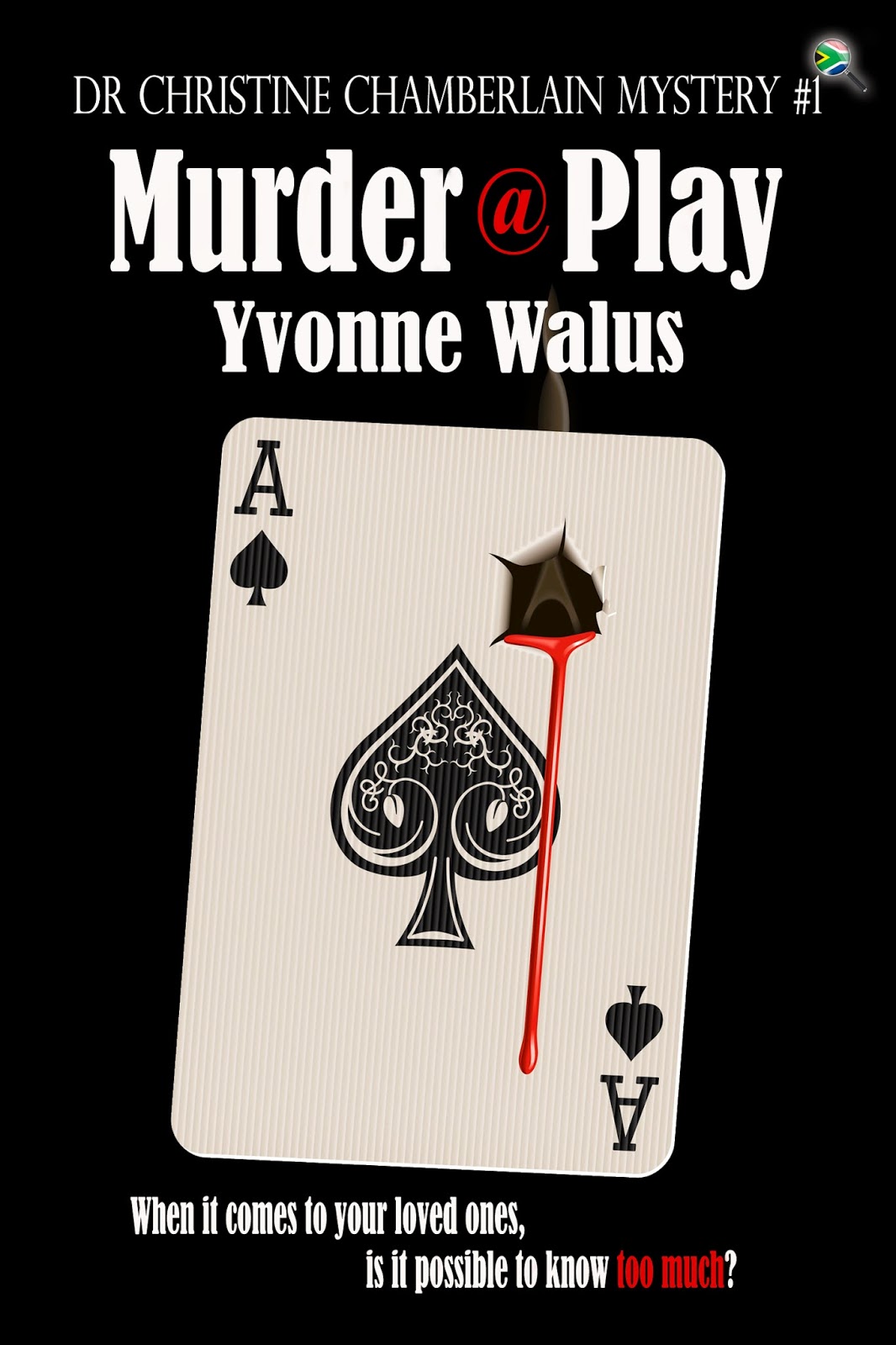 Posted by Yvonne Eve Walus at 7:34 pm No comments:

It was supposed to be a simple job. All Lucy had to do was deliver a mysterious briefcase to Mr. Jang. But immediately Lucy is caught up in a nightmarish deal where she is captured and turned into a drug mule for a new and powerful synthetic drug. When the bag she is carrying inside of her stomach leaks, Lucy's body undergoes unimaginable changes that unlocks her mind's full potential 100%. With her new-found powers, Lucy turns into a merciless warrior intent on getting back at her captors. She receives invaluable help from Professor Norman, the leading authority on the human mind, and French police captain Pierre Del Rio.
- Written by LeiaSolo


It's not a bad movie. The acting is great, the visual effects stunning, the plot perhaps a tad predictable. Personally, I didn't care for the ending. Don't get me wrong, I did understand it, unlike some of the movie reviewers - I just thought it could  have been cleverer. Fans of SF will probably find the movie too action, and vice versa. Still, worth watching just to form your own opinion.

Posted by Yvonne Eve Walus at 6:47 pm No comments:

It's my dream to meet Lee Child one day and to ask him why he writes some Jack Reachers in the first person. There's no judgement in this question: I don't think the first person reads any better or worse than the third person, but my analytic and almost obsessive-compulsive mind needs to understand Lee's decision-making process, even if it's simply spinning a coin. Spinning a coin I'll accept. A vague "oh, I don't know, it just came out that way" will not fly with me.

So, anyway. PERSONAL is written in the first person (no, I won't accept a glib "because it's personal", either), and it's brilliant.

Don't believe any review that doesn't love it.

Oh, you want to know the blurb? Sure. Reacher is engaged by the USA army to track down one of the four snipers who may be planning to kill all of the world's major presidents. Some people may think that's actually not such a bad idea, to reduce the number of politicians, but Reacher is one of the good guys, so he accepts the task. This takes him to Paris and London. Go there with him. You won't regret it.

The Women In Black by Madeleine St. John

"The Women In Black" by Madeleine St. John is an underrated little number. The writing style is a mix of old-fashioned, anecdotal and literary, with only the most cursory of plots, but it somehow works in transporting the reader to the 1950s Sydney Goode Department Store. 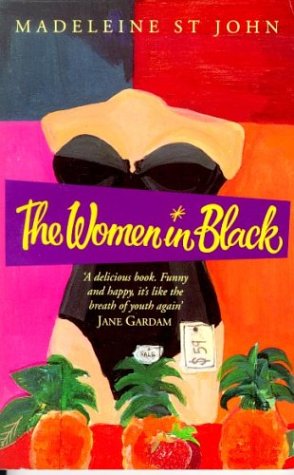 Posted by Yvonne Eve Walus at 12:50 am No comments:

TV series - from the ashes rising

Is there anybody out there still wondering why people don't read books anymore?
Posted by Yvonne Eve Walus at 1:51 am No comments: