"... initially banned from major book chains after a 50,000 strong Facebook boycott campaign ripped across New Zealand, Australia, the United States and the UK protesting its publication.Breaking Silence uses the life story of mother Macsyna King as the narrative to explore the problem of intergenerational child abuse and its impact on modern society. "

A difficult topic. A highly controversial issue. A brave book. It changed my perspective and confirmed that newspapers often get the wrong end of the stick. The book won't tell you what really happened, but at least you'll find out what didn't happen. 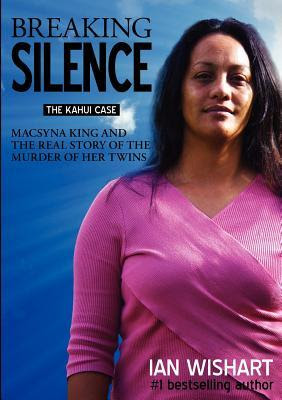