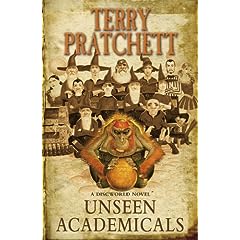 Another year, another decade, is coming to an end. Time for reflection.
I don't like leaving things unfinished. What I didn't manage to complete in 2009:
Things that went right for me in 2009:
Overall, that's a very good balance. Over to you, please leave a comment.
Happy New Year!
Szczęśliwego nowego roku
Gelukkige nuwejaar
С Новым Годом
Feliæan novan jaron
Posted by Yvonne Eve Walus at 2:32 pm 3 comments: Links to this post

Sending the warmest Christmas wishes to you 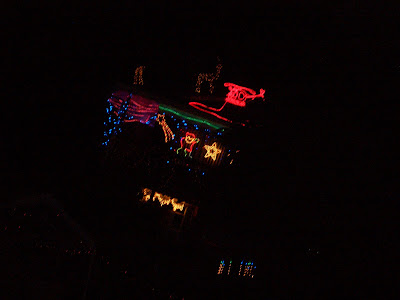 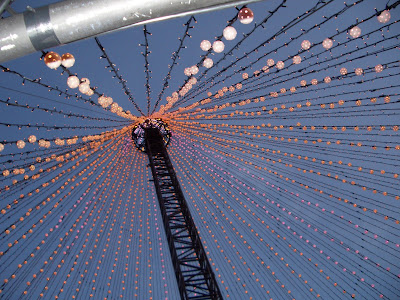 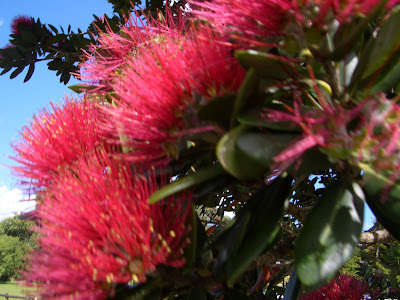 May joy and happiness snow on you, may the bells jingle for you and may Santa be extra good to you! Merry Christmas!
Posted by Yvonne Eve Walus at 10:45 am No comments: Links to this post

Email ThisBlogThis!Share to TwitterShare to FacebookShare to Pinterest
Labels: christmas

I have it as a proper physical fabric banner, for when I do my book signing of "Murder @ Play". Cool, huh?
Posted by Yvonne Eve Walus at 3:05 pm No comments: Links to this post 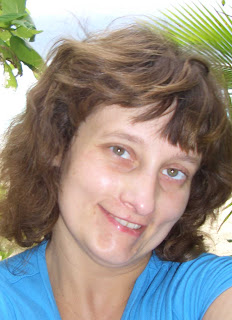 I've been interviewed by Linda Faulkner on:

Posted by Yvonne Eve Walus at 11:14 am No comments: Links to this post

Have cover, will travel.... 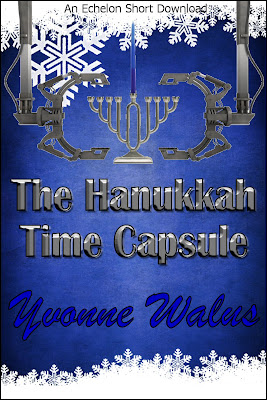 Here's the long-awaited cover for my Echelon Press short e-book, "The Hanukkah Time Capsule". Beautiful, isn't it? And just perfect to convey that holiday-SF feel.
Now, if you're wondering what made a good Catholic girl like me write about Hanukkah, you'll find the answer here.
Click here to buy the book.
Posted by Yvonne Eve Walus at 10:15 am No comments: Links to this post

Excerpt from "The Hanukkah Time Capsule"

While we're waiting, here is an excerpt from "The Hanukkah Time Capsule" by Yvonne Walus, about to be published by Echelon Press:

“Get on with it,” snarled the Anti-Knowledge Warden. “Open the damned time capsule! Let’s see what precious information your Grandmother has left for you to abuse.”

Esther chewed the end of her dark braid. The fear which she had learnt to accept in the last few years, burnt sour in her stomach. Escape, she needed to escape from it all. Briefly, she wondered which of her so-called friends had reported the legacy her Grandmama had left -

The mind stunner glinted in the Warden’s hand. “Do it now, or -”

“Yes, sir,” muttered Esther. The words scratched her suddenly constricted throat, got muffled by the nibbled braid. She would do anything to avoid being zapped. Mind stunners left permanent marks: gaps in memory, holes in the logical processing. Some people claimed they could even alter the victim’s personality. Judging by Nathaniel’s latest behaviour, she wouldn’t be surprised… after his encounter with a mind stunner, he was simply not the same person she had married.

Esther turned her eyes to the Warden, trying to hold the fear back. “If you allow me, sir, I need to switch on the computer, please.”

Posted by Yvonne Eve Walus at 9:01 pm No comments: Links to this post

Counting down to my new release....

"The Hanukkah Time Capsule" will be released today as part of the "12 Days of Christmas" ebook drive at Echelon Press Shorts. I'm blogging and tweeting about it while waiting for the Buy Link and book cover.
I'm so excited! I keep going back to the site and checking for updates, as though this were my first publication, LOL.
Watch this space for details! (update: the book is out!!!)
Posted by Yvonne Eve Walus at 11:52 am No comments: Links to this post

I really don't get the current vampire craze. Blood is gross, and while "living forever" seems like a plan, vampires are dead, right, so they are more like "being dead forever", which is no big deal when you stop to think about it.
Anne Rice? The witch series yes, the vampire series - eh.
"Twilight?" Can't comment, I'm afraid. Haven't read it, haven't seen it. I mean, just like the Harry Potter argument, it's good to see people on the bus or in a coffee shop with a big fat book, so I guess it's a good thing in the greater scheme of things.
Which brings me to True Blood, the TV series. In May, I was two episodes into it and not sure whether I'd be watching more. The uncertainty continued as I watched episode three, then four... I'm now on Season 2 Episode 3 and I like the series well enough to watch the next instalment, but I'm still not committed one way or the other. :-)
Posted by Yvonne Eve Walus at 12:24 pm 3 comments: Links to this post

Stop by http://echelonshorts.com to find these posts and stories and for your chance to win free ebooks!