The Farm by Tom Rob Smith

It's a fast psychological thriller, with an underlying note of nostalgia, a hint of the mystical, and an aftertaste of the lyrical. It's unusual. It's fun.

Blurb:
If you refuse to believe me, I will no longer consider you my son.Daniel believed that his parents were enjoying a peaceful retirement on a remote farm in Sweden. But with a single phone call, everything changes. Your mother...she's not well, his father tells him. She's been imagining things - terrible, terrible things. She's had a psychotic breakdown, and been committed to a mental hospital. Before Daniel can board a plane to Sweden, his mother calls: Everything that man has told you is a lie. I'm not mad... I need the police... Meet me at Heathrow.Caught between his parents, and unsure of who to believe or trust, Daniel becomes his mother's unwilling judge and jury as she tells him an urgent tale of secrets, of lies, of a crime and a conspiracy that implicates his own father. South Africa in the news

With South Africa so much in the news lately, what with Oscar Pistorius and Sudanese President Omar al-Bashir, it's a good time to plug OPERATION: GENOCIDE, a truly South African thriller. 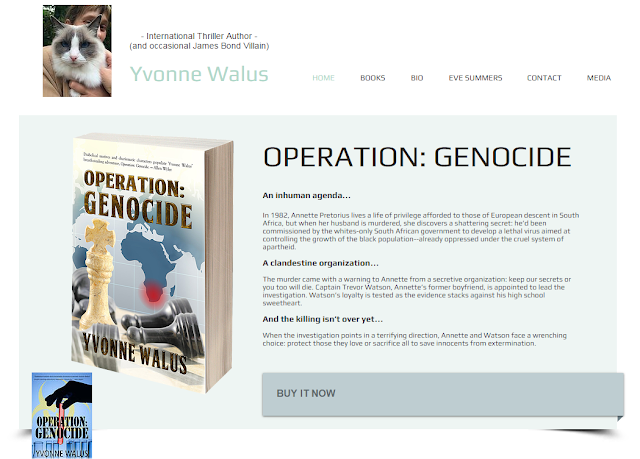 What's on my to-read pile?

On my physical to-read pile, in other words, the books I've actually bought paper copies of, you will find the following:
(Hope I get time to read them soon!)

Shark Tales: How I Turned $1,000 into a Billion Dollar Business

Shark Tales: How I Turned $1,000 into a Billion Dollar Business by Barbara Corcoran is a humorous biography of a woman who had 9 siblings and always got peanut butter with grape jelly sandwiches for lunch. I loved the author’s voice, and while I’m too risk-averse to ever start my own business, I couldn’t put the book down.


The inspiring true story of Shark Tank star --and her best advice for anyone starting a business. After failing at twenty-two jobs, Barbara Corcoran borrowed $1,000 from a boyfriend, quit her job as a diner waitress, and started a tiny real estate office in New York City. Using the unconventional lessons she learned from her homemaker mom, she gradually built it into a $6 billion dollar business. Now Barbara's even more famous for the no-nonsense wisdom she offers to entrepreneurs on Shark Tank, ABC's hit reality TV show. 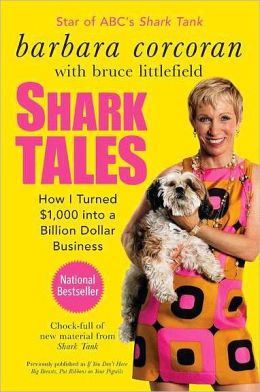 An interview with Sarah Hilary 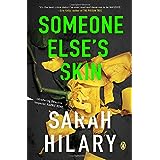 Posted by Yvonne Eve at 8:06 pm No comments: